Argon ONE Case V2 or M.2 Expansion base

The Argon ONE M.2 Case ups the ante by providing two full-sized

Argon ONE M.2 is a Raspberry Pi 4 Model B compatible case made with aluminium alloy and polished with a modern Space Grey finish for stunning aesthetics and functionality. It offers one of the best cooling solutions for the Raspberry Pi 4 Model B board. The case has an extension that connects to the processor with a thermal cooling pad, so that heat from the processor is transferred to the case. This means that the case becomes a heatsink passively cooling the motherboard so that the computer can work without building up much heat. The case also comes with a built-in PCB board with a 30mm fan attached to cool the Raspberry Pi further. These two cooling systems combined guarantee long-lasting use without overheating. The fan speed can be configured easily at any time via the terminal. Also, it has front and rear vents for better airflow.

This case is compatible with the Raspberry Pi 4 Model B:

Argon One M.2 Expansion Base

Check out our On Sale and Clearance Items

Hackaday serves up Fresh Hacks Every Day from around the Internet.

Instructables is a community for people who like to make things. Explore, share, and do your next project with us!

Where the world builds software

Raspberry Pi Foundation What would you like to make today?

Arduino‘s mission is to enable anyone to enhance their lives through accessible electronics and digital technologies.

Wikipedia is a free online encyclopedia created and edited by volunteers worldwide and hosted by the Wikimedia Foundation.

1. There may be slight size deviations due to manual measurement, different measuring methods and tools.
2. The picture may not reflect the actual colour of the item because of different photographing light, angles and display monitors.

Note: These Argon ONE Case V2 – M.2 Expansion base kits are only compatible with Raspberry Pi Model 4 Model B boards.

Note: The Raspberry Pi is NOT included in the packing list.

If you are looking for a perfect and elegant enclosure for your powerful Raspberry Pi 4 Model B single-board computer with M.2 SATA III SSD expansion, you are on the right page! Check this unboxing and review video by SeeedStudio on the new released Argon-One M.2 case :

Connect an M.2 SSD to your Raspberry Pi 4

Now you can connect M.2 SATA SSD drives with Key-B or Key-B&M of any size to your Raspberry Pi using this case. It has an M.2 connector inside the case, and you can connect the provided USB 3.0 adapter to one of the USB ports on the Raspberry Pi and the USB port on the case for the m.2 to function. The connection is also UASP supported, which means it allows for high-speed data transfers. This enables the SSD drive to be used as a boot drive for your Raspberry Pi, which can dramatically increase boot times. Note: This is only Argon One M.2 Case Expansion. M.2 SATA SSD and Raspberry Pi board are NOT included. Power Button for your Raspberry Pi How to install Argon ONE V2 power button and fan control: The default setting of the fan is: Note: Remember to always reboot after changing any configuration or uninstallation for the revised settings to take effect.

Assembling the case with the Raspberry Pi is very easy. Install the Argon ONE Script that unlocks the full functionality of the Argon ONE case. All the ports are accessed at the back, making it more manageable with minimal cable clutter and easy cleaning. This also makes it easy to tidy and pack up when on the move without compromising any motherboard ports. The case was designed with one main purpose, protecting the Raspberry Pi without compromising the full functionality of the motherboard. The built-in PCB board extends the GPIO pins of the Raspberry Pi, with the pins being colour-coded to identify the pin functions easily. Also, the pins are clearly labelled for convenient use. When the pins are not in use, they’re covered and protected by a magnetic removable top. This makes the Pins accessible at all times, allowing the Raspberry PI to be used in various electronics projects. The case comes with a top and bottom, 4 screws, a built-in PCB Board, a silicon cooling pad, and a PCB Board that extends the audio and micro HDMI ports. Assembling the Raspberry Pi with the case is as easy as 1, 2, 3 or A, B, C. Combining the parts is simple and intuitive. All that’s needed is a four-way screwdriver, and that’s to tighten the screws to the bottom of the case—no special tools needed at all. After placing the Raspberry Pi and installing the OS on the SD Card, a one-line script needs to be typed into the terminal so that you can use the power button and fan.

This case enables two power management modes with automatic booting or “Always ON Mode” and has programmable IR support to the Raspberry Pi with streamlined options.

To configure the Infrared Reciever ON/OFF signal of Argon ONE V2 and M.2, open Terminal on your RPi and type “argon one-ir“. Then follow the instruction indicated.

To use the Argon One Case, you will definitely need an M.2 NGFF (SATA) SSD. If you don’t already have one, consider getting the expansion board together with a WD 120G Green M.2 SSD or  120GB MakerDisk M.2 SSD, pre-loaded with Raspberry Pi OS. 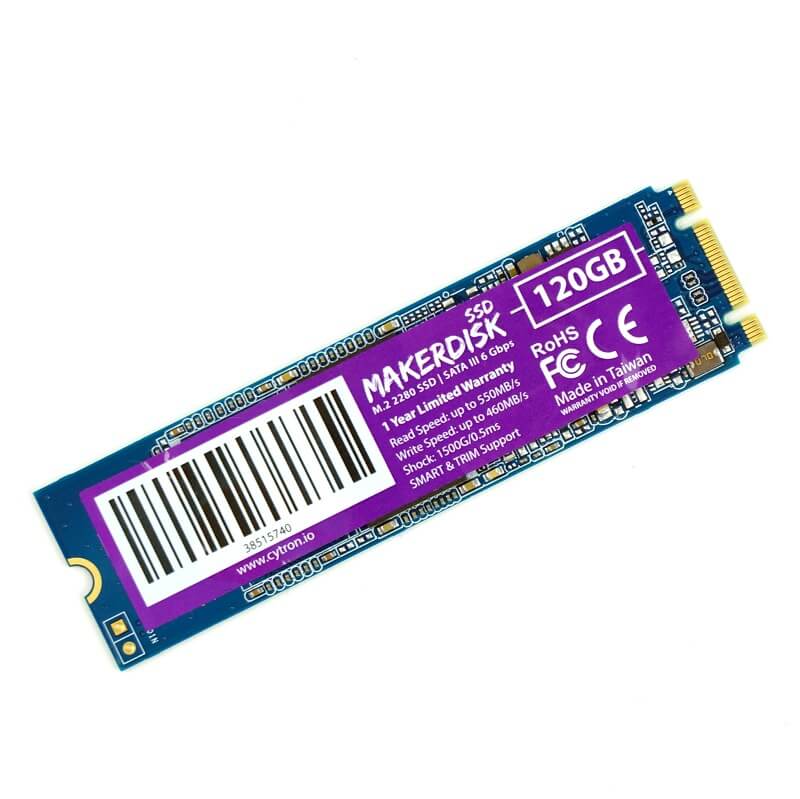 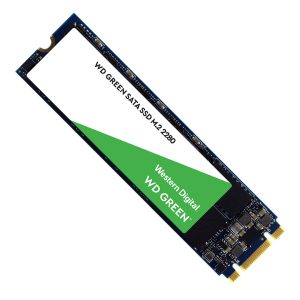 Booting Raspberry Pi OS and opening Apps/Programs from MakerDisk SSD is faster than the microSD card. Here are the speed test results that we get using Raspberry Pi Diagnostics. 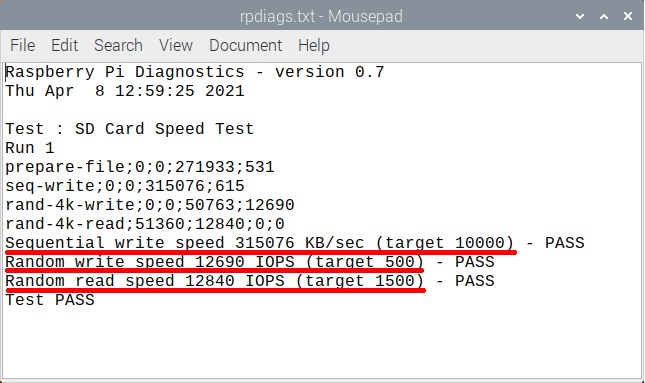 This M.2 2280 MakerDisk SSD has a maximum sequential read and writes speed of up to 550MB/s and 460MB/s. The USB3.0 limits the above results to the SATA interface.

Option 1: Do it from Raspberry Pi OS desktop with a monitor, keyboard, and mouse, going into the raspi_config, by leepspvideo:

Option 2: Format a blank microSD card (you need to back up the content if you have only one microSD card) into FAT32, load the RPi4 EEPROM firmware using Raspberry Pi Imager(download from here). From Operating System -> Misc Utility Images -> Raspberry Pi 4 EEPROM boot recovery, choose your microSD card and load the image into it: After the Raspberry Pi Imager loaded the EEPROM firmware into the microSD card, please insert it into your Raspberry Pi 4 Model B’s microSD card slot and power it up. After just 3 seconds, the EEPROM is updated with new firmware, and it is ready for USB boot.

Option 3: Boot it directly if your Raspberry Pi 4 Model B comes with the latest firmware in the EEPROM; nothing needed to be updated 🙂

In any case, you can always reload the image/Operating System into this SSD using an M.2 to USB3.0 Adapter. We recommend using the official imager: Raspberry Pi Imager. Please check this video out on how to use the Advance features: Argon ONE M.2 Expansion Board Argon ONE M.2 Expansion Board extends support for M.2 SATA SSDs on your Argon One Case to maximize the true potential speeds of your Raspberry Pi 4.